The Art of Storytelling

Most of us might have a vivid memory of our childhood days sitting on our grandparents lap and listening to the stories of epics on Lord Ram, Krishna, Meera; some of us have even heard stories of Cinderella and Rapunzel repeated over zillion meal times or during the scorching summer holidays when we were only allowed to play indoors. Story telling was and still is a part of every culture. It marks the beginning of a child’s creativity, branching into an imaginative weapon striking a chord with reality as we grow into discerning adults.

This art of telling stories is ingrained in our rich culture which is abundant with mythological, fictional and factual stories. A parent never ceases to run of out stories with an abundant folklore repertoire. Stories are borrowed and are made up based on our experiences. It has been found that story telling has a bunch of positive effects not only among growing children even on adults. It is a common form of communication that can persuade, influence and teach.

One of the primary reasons children are drawn to stories is because of the inclusion of powerful themes, characters that exhibit power/goodness/evil and the plot that are both surreal and incredible.Princeton’s Uri Hasson says:

“By simply telling a story, [a person] could plant ideas, thoughts and emotions into the listeners’ brains.”

It is easy to comprehend a subject when it is dissected and woven into a story. These stories also lead to an imperceptible end which manages to bring in values that the society upholds at large. They also help us connect with our tradition and ancestors. They are living examples of the past.

Psychological study on stories point out that stories have a lasting impact on its listener. It activates a part of our human brain that gives us sensory experience. Simply put this means the listener experiences every part of the story and owns them. Consider this – when you read thriller book, the story sets the aura of the scene by describing how there is a deserted lane; an uneasy feeling of a pair of eyes piercing your back; a dog howling distantly which instantaneously transports the reader right into the setting. This phenomena has given a leverage for stories to be used in marketing and selling of products. A brand establishes itself by concerted story telling that reaches its target audience who will experience the brand unknowingly in their brain. Stories are used in marketing to persuade audience about the product and lead them to buy.

Such stories are not restricted to just narration or verbal medium, they dominate info-graphics, illustrations, painting ( for a long time) and take new different forms to be visually represented everywhere. Stories come in all sizes, they are long, short, bite-sized, two liners represented in advertisements on paper, posters, television, internet even on clothing. This is an art by itself and the one that is bound to be cherished and preserved. Today many institutions encourage story tellers who give form and shape to mundane information. Schools and colleges in collaboration with homegrown story tellers work on improving the quality of education through creative story telling

Absolute facts stated categorically may be true to reporting in news media (which is also getting creative, by the way). Just like adding accessories to the outfit, accentuating facts in the form of stories not only makes a piece of information interesting but will aid in retention. 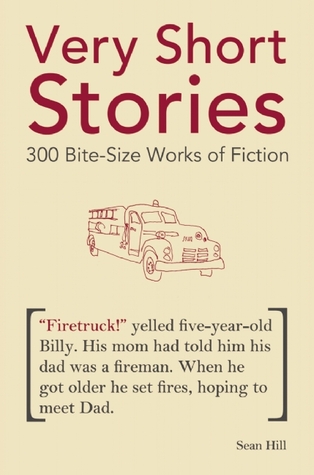 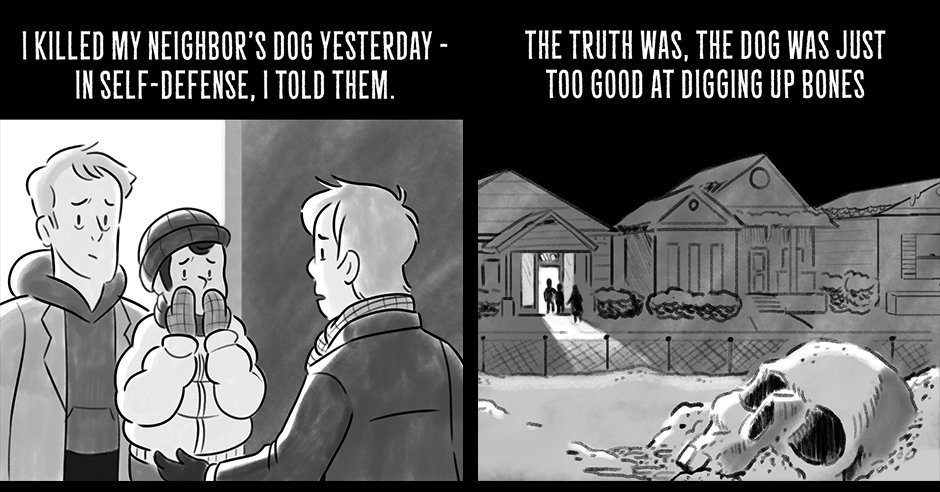 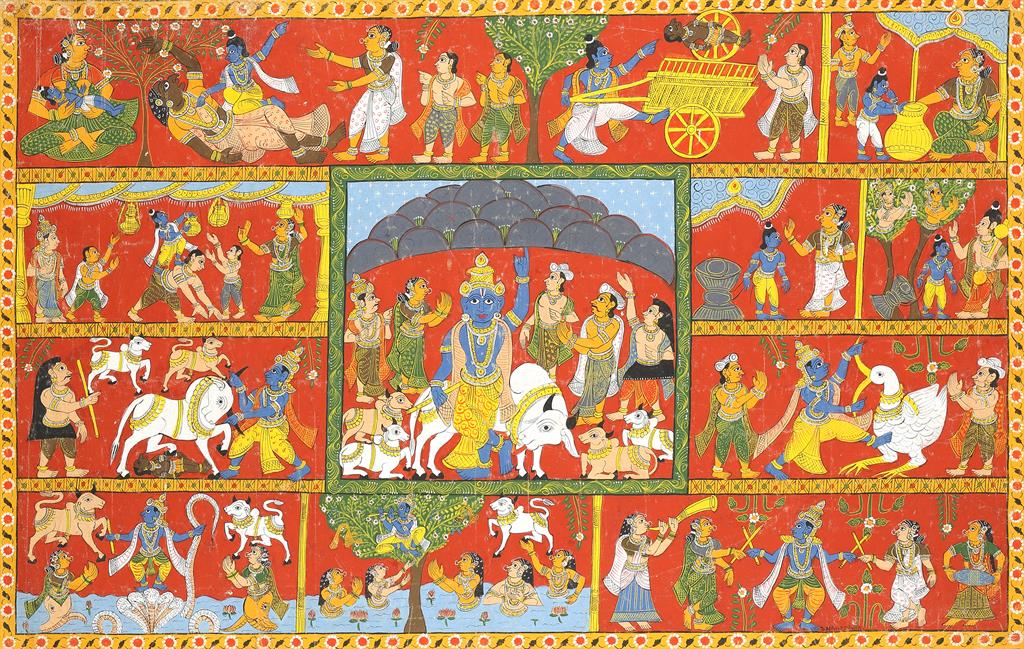 Story on a Saree – source :www.shruseternity.com